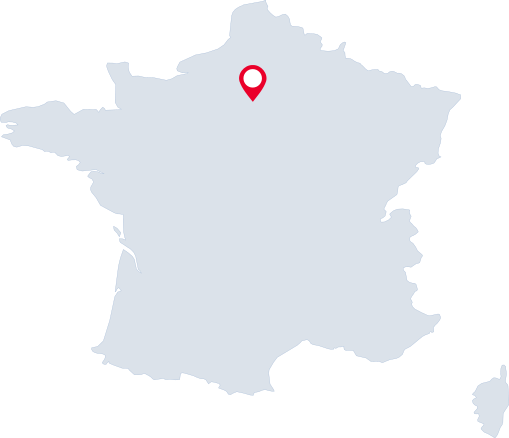 Paris – Charles de Gaulle airport is located 25 km north-east of Paris. Its name comes from the city of Roissy-en-France, more than half of which is taken up by the airport, and from General Charles de Gaulle, who was President of the French Republic.

TRAFFIC: This is the second European airport in terms of traffic, with approximately 61 million passengers, of which more than a third are in transit to another destination.