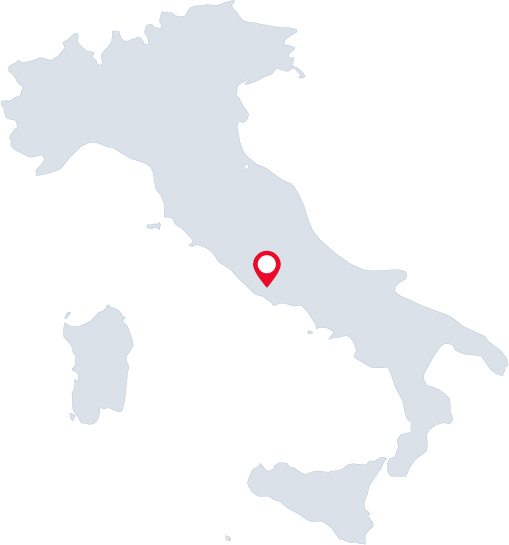 Rome Leonardo Da Vinci international airport is located in the municipality of Fiumicino, about 30 km from Rome’s city centre.

TRAFFIC: This airport is the reference hub in Italy for international and intercontinental line and charter traffic. It has been ranked 38th Best Airport in the World. In 2017 it served approximately 46.9 million passengers, an increase of 12.5% from 2016.

DEVELOPMENTS: The new “boarding area E” for non-Schengen flights, with a total surface area of approximately 90,000 m², was inaugurated on 21 December 2016.
A project to double airport capacity was presented to the public on December 2011. The project, called Fiumicino Nord or Fiumicino Due, aims to increase airport movement capacity through the construction of a second terminal equipped with two new runways. The first runway is scheduled for 2020, while the overall completion of the project is expected for 2044.