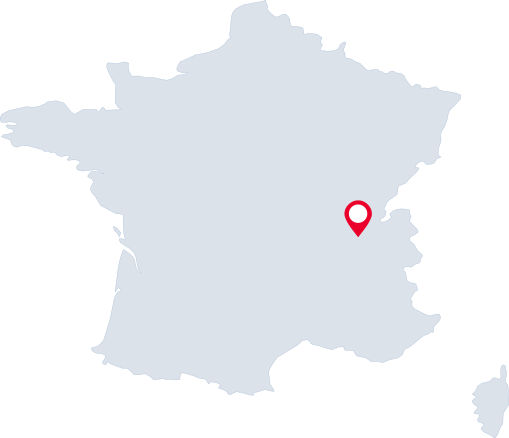 Lyon – Saint Exupéry airport is located in the city of Colombier – Saugnieu, 25 km east of Lyon.

TRAFFIC: Having served 10,300,000 passengers in 2017, it is the fourth largest airport in France after Paris-Charles-de-Gaulle, Paris-Orly and Nice.

DEVELOPMENTS: Construction works for a new terminal began in 2014. The new terminal will double the airport’s capacity, adding 70,000 square metres. Additionally, €13.5 million have been invested for the restructuring and expansion of Terminal 1.