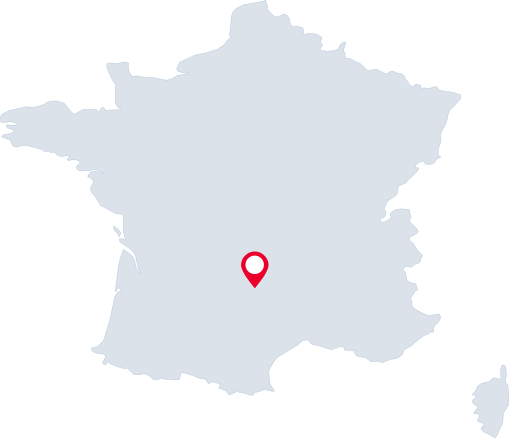 Toulouse – Blagnac airport is located near the city of Toulouse in the Haute-Garonne department.

TRAFFIC: It is the sixth French airport in terms of passenger traffic. The Airbus headquarters and main plant are located near the airport. In 2017, almost 8.2 million passengers passed through the airport.

DEVELOPMENTS: The first worldwide project to introduce NFC in an airport will be launched by Orange France in partnership with Rim, the Blackberry manufacturer, and Sita, a company specializing in IT solutions for airports. The trial will take place at the Toulouse-Blagnac airport, where approximately fifty passengers will move freely inside the airport with the simple help of a mobile phone running a Sim card equipped with a special security protocol.

TERMINAL 1
We are located next to the Air France check-in in Hall C near the departures area.