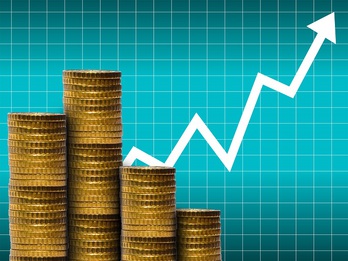 Safe.Bag.trolley.jpg To speed up the boarding, the company has created the “priority” offer, based on which the passenger will be able to carry the baggage with him, paying a supplement of six euros. 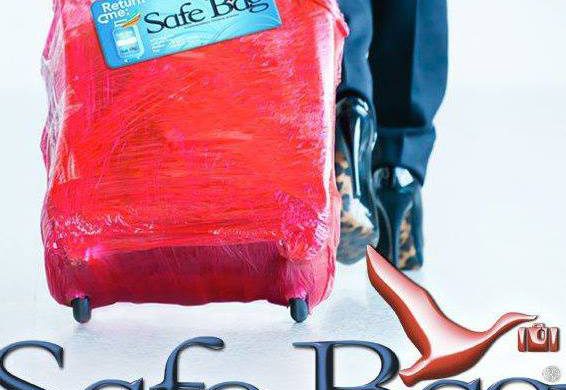 Safe Bag purchases 60% of Care4Bag, a Greek operator in the baggage protection service. The binding agreement was signed with the reference shareholders, Kostas Darivakis, Sotiris Anyfantis and Athanassios Karageorgopoulas. The completion of due diligence is expected by 17 September.
Care4Bag, present in the airports of Athens and Thessaloniki, in 2017, recorded revenues of approximately 1.2 million euro, an EBITDA of approximately 0.21 million euro and a net financial position close to zero.
The value of the transaction will be determined on the basis of a multiple equal to 3 times the adjusted EBITDA 2017, to the state still subject to due diligence, to which will be added the Net Financial Position expected at the Closing. Among other things, an “earn out” of 2021 is envisaged on the condition that it obtains concessions and / or renewals relating to strategic airports. 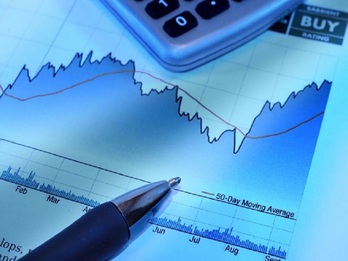 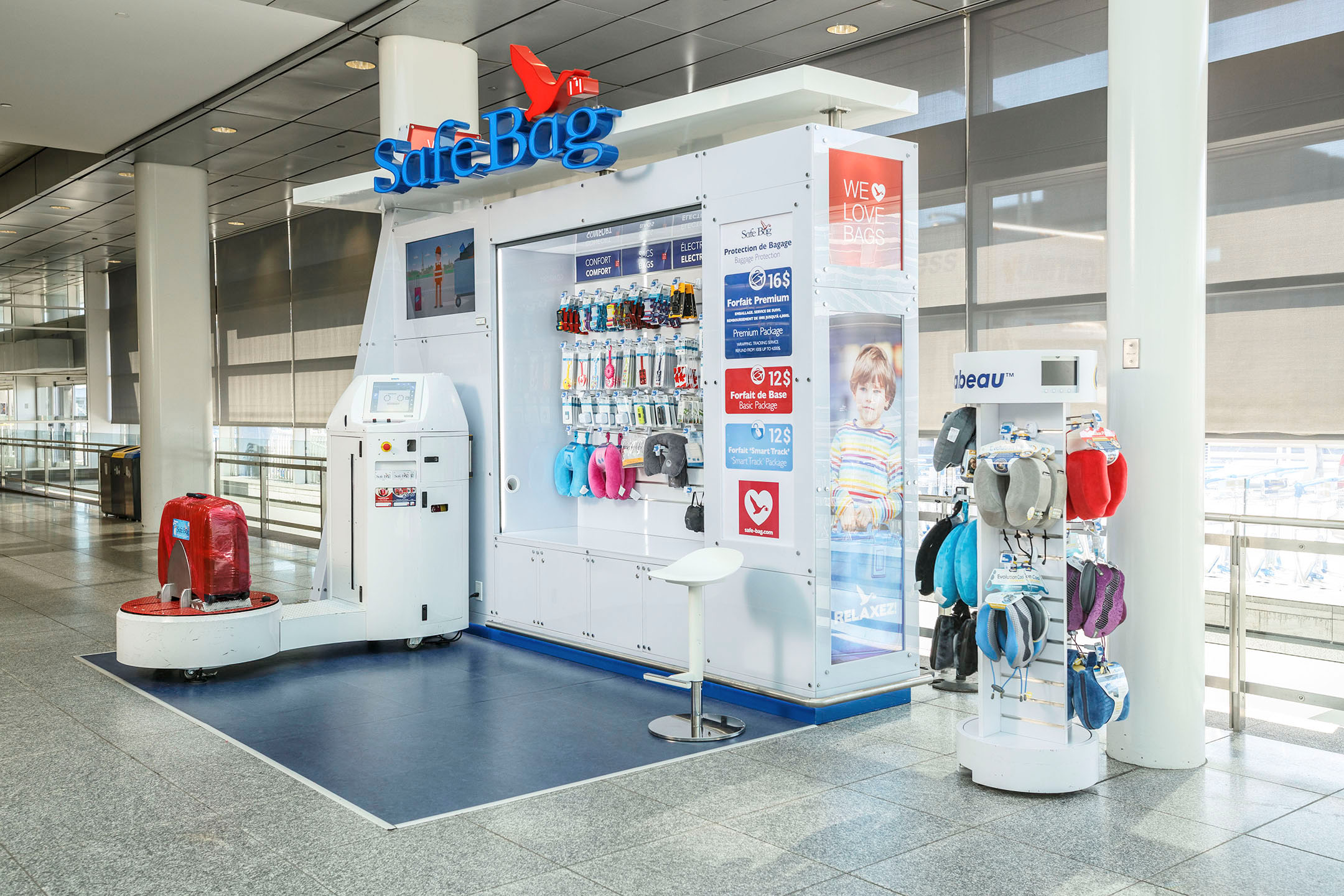 Definitely positive session for Safe Bag, which deals with an increase of 7.10%.
The positive assessment of the UBI Banca analysts contributed to assisting the shares, confirming the “buy” judgment on the stock and revising the target price upwards to 6.44 euros, a price that is compared to 5.38 euros of the current quotes.